Disclaimer :- We are just the FREE CLASSIFIED publisher- we are not responsible for any plan which is listed here. We are not responsible for any kind of money lose from the joining or participation in the published COMPANY ON PLAN WHICH ARE PUBLISH here. It is your responsibility that where you have to invest or join any kind of program or company or plan etc, it mean that we are not responsible of any lose which you get. We do not promote our any plan or program here. The information provided here is for your own use. Some company, investments, plans, any listings or free / paid advertisements here may be illegal depending on your country's laws. We do not recommend you spend what you cannot afford to lose. It is your own responsibilities of any lose. Take Care your future and your money in your hand,so be active,before any investment in any plan or company ,you have cross check about company

NEW DELHI: The consumer affairs ministry is keen to set up a regulator for the over Rs 7,000 crore direct marketing industry and on Thursday minister Ram Vilas Paswan added his stamp of approval to the idea.

Following demand from the industry, the government has constituted an inter-ministerial group (IMG) to look into the issue and the first meeting is scheduled for next week. The committee has members from corporate affairs and department of industrial policy and promotion (DIPP) and is headed by consumer affairs secretary Keshav Desiraju.

Direct selling is offering goods and services to consumers outside of the fixed retail outlet channels through sellers.

Paswan said his ministry is taking the demands of the direct marketing sector seriously as to whether a specific regulator or set of regulations is required for the sector.

Desiraju said that there is a need to differentiate direct selling from other fraudulent schemes masquerading in the market as direct selling. “With internal trade falling under the consumer affairs ministry as per the allocation of business, the ministry seeks to play an important role in regulating activities which impact consumers. The industry needs to have a regulator to look at its issues more closely and resolve them.”

According to a KPMG report, direct selling is one of the fastest growing non-store retail formats in India, recording double-digit growth of more than 20% over the past five years. In 2012-13, it has been estimated to contribute taxes of INR 1,000 crore to the exchequer. 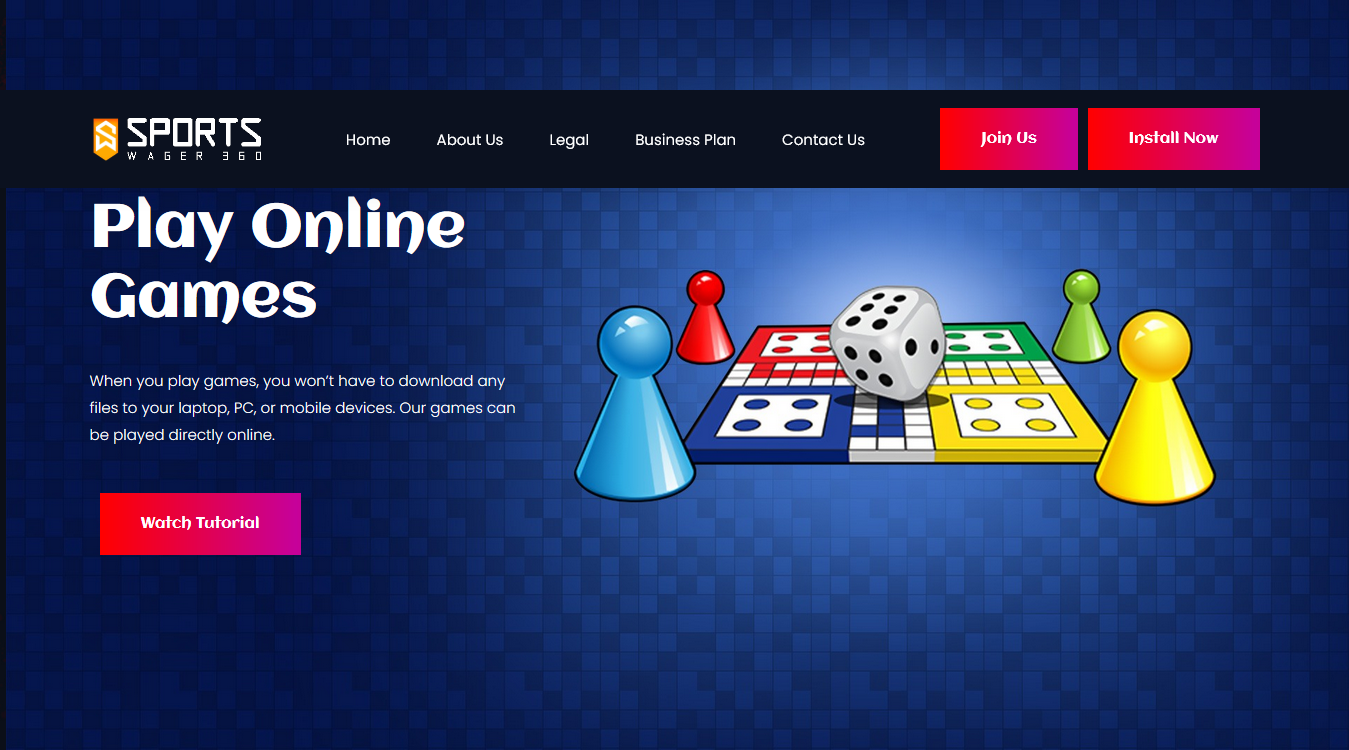 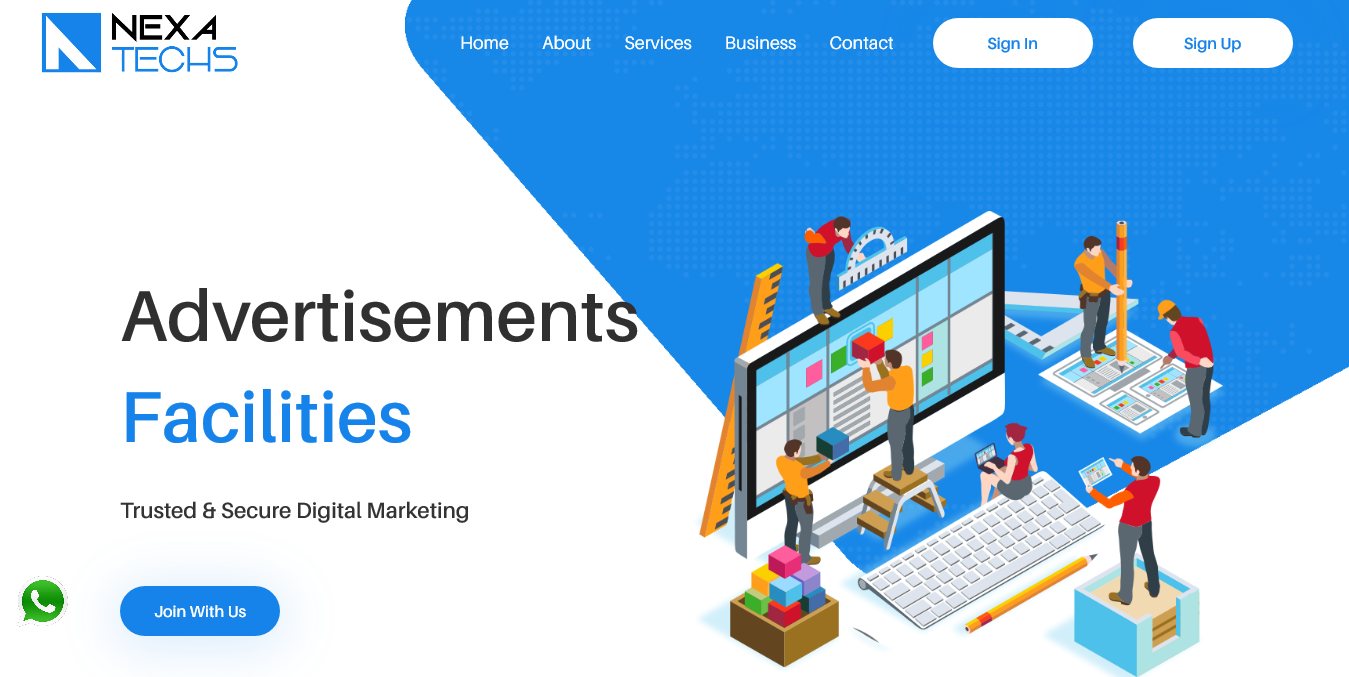 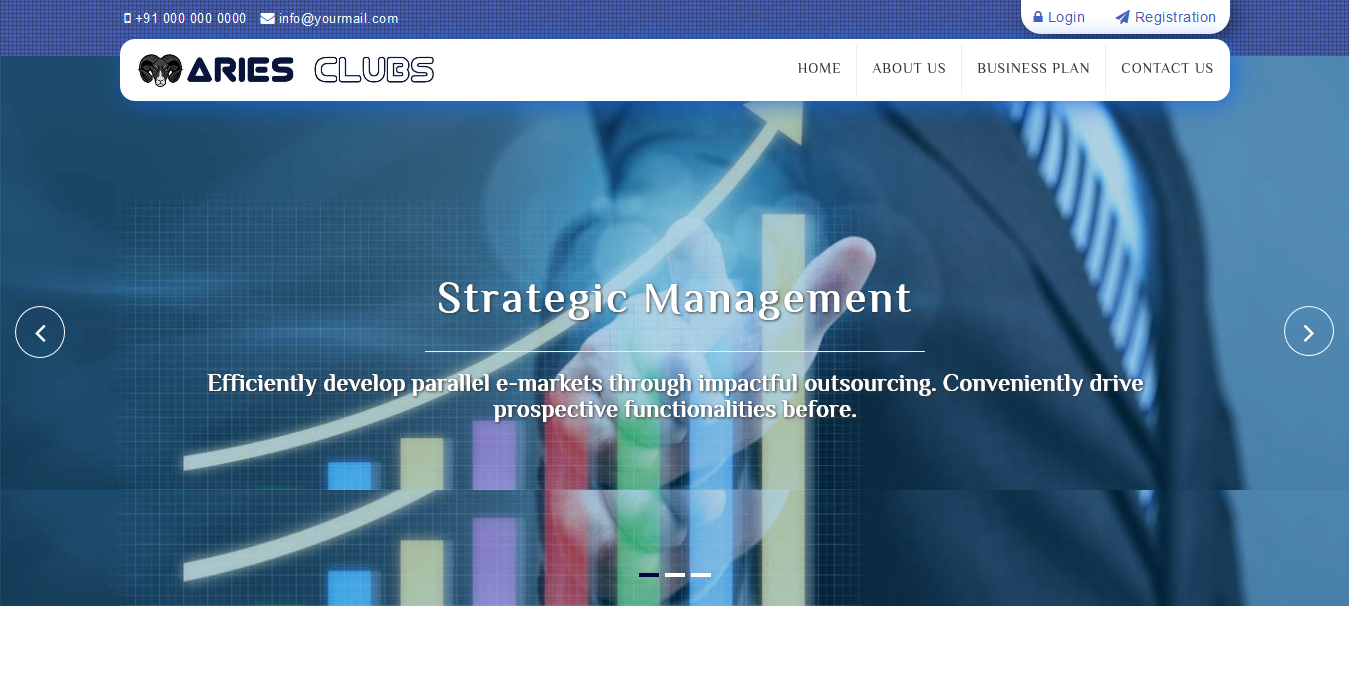 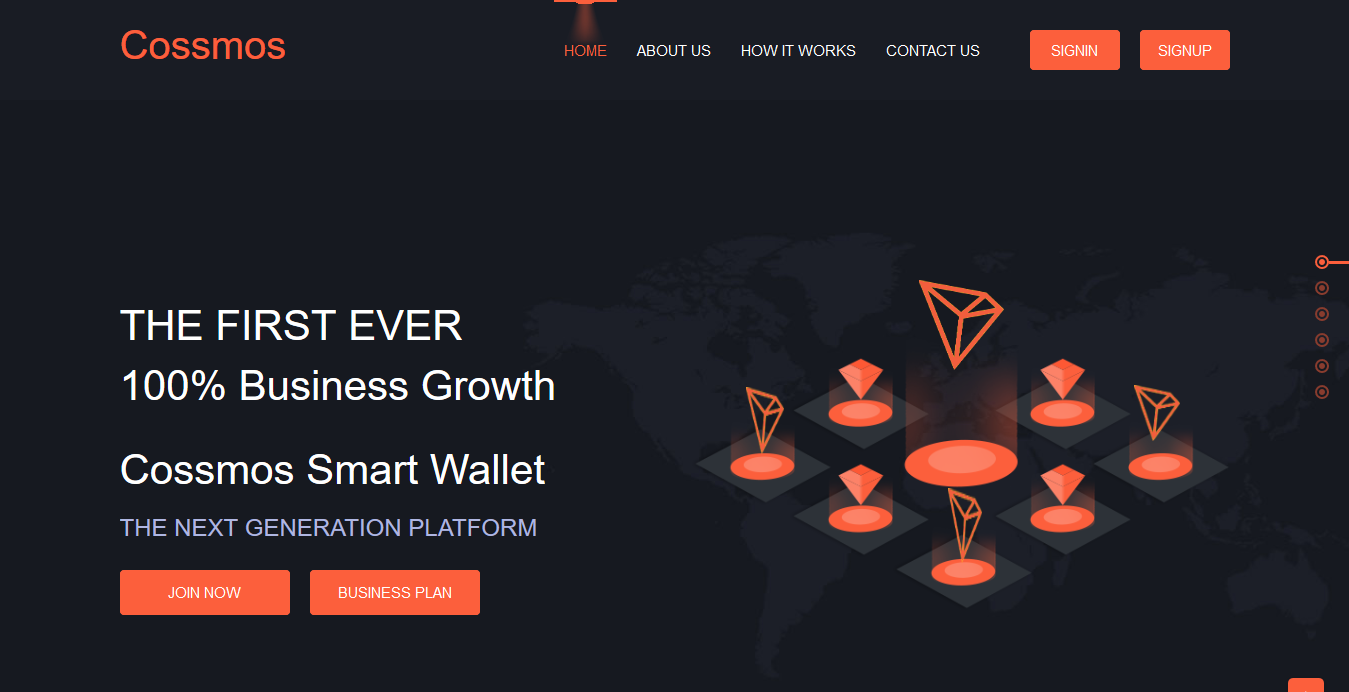 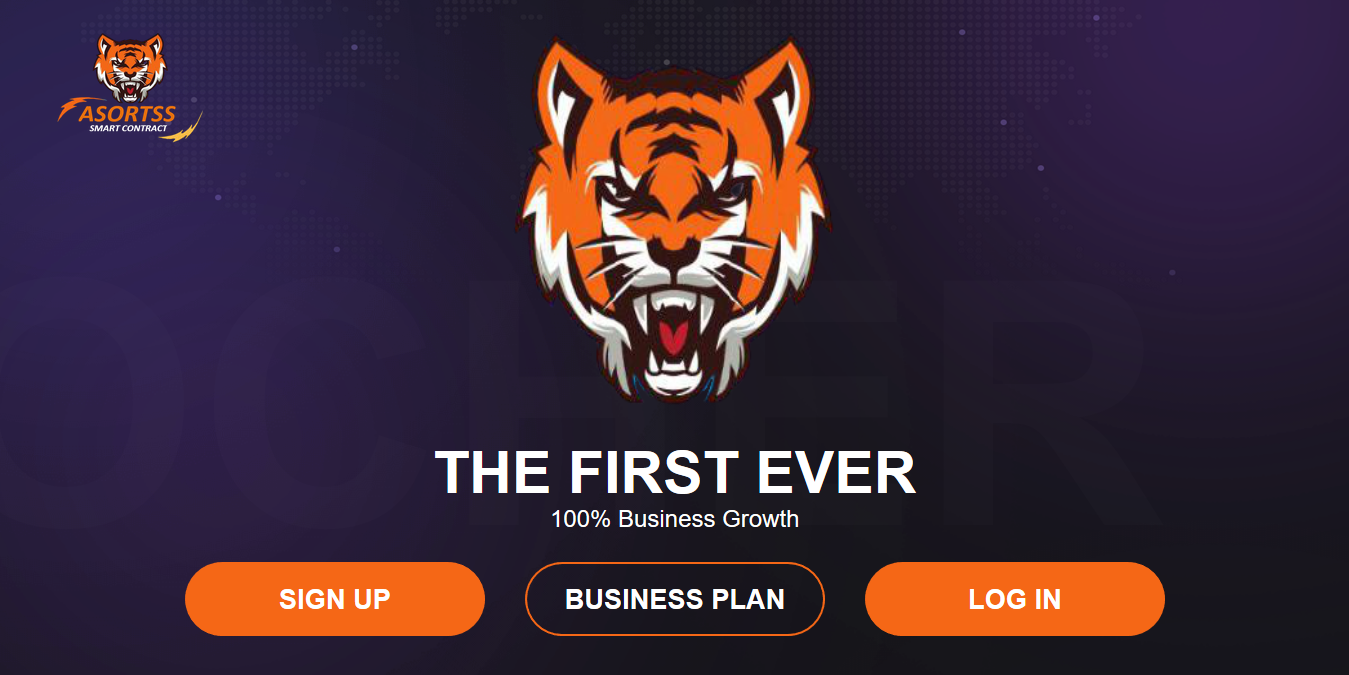